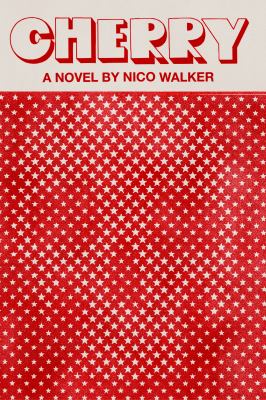 I am filling in for another blogger today, and it may be a stretch to count this book as fitting Halloween fare. At least the book cover goes well with the Halloween theme, and there are many scary moments in Nico Walker’s novel, Cherry.

There are so many things about this book that get under your skin–the visceral descriptions of the life of a junkie; the aimlessness and boredom of military life that is relieved only by sudden, senseless deaths; and, then, the life of a serial bank robber. To all this add a setting that takes place on the streets we travel daily. Nico Walker is a Cleveland native and our east side, inner ring suburbs feature prominently in his autobiographical novel, Cherry. I first learned about the book and its author while listening to an NPR interview. By phone the author read from his book, his words broken by the static of a cheap phone and interspersed with a repeating message alerting the caller that they are speaking with someone who is an inmate in a federal prison. That certainly got my attention. Studio staff read a beat behind the author so that the audience could clearly hear the opening pages of this stunning book.

Cherry has been hailed as the first great novel of the opioid epidemic, a grievous distinction for sure. Walker is a gifted writer, who, given different circumstances, might be in an MFA program instead of a federal prison. His writing is honest and raw, and his descriptions are occasionally as lyrical as they are needle sharp. His story invites contemplation of what it is in a person that sets him on a singularly destructive path if it’s not poverty, race, or misfortune. Prepare to be moved. 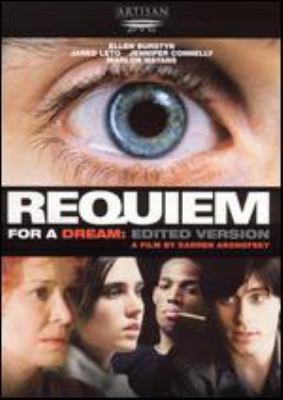 The intensity and desperation expressed by Walker gave me the same feeling I had watching Darren Aronofsky’s brilliant film, Requiem for a Dream. The soundtrack by Clint Mansell would make a good backdrop for Halloween festivities, especially the affecting earworm “Lux Aeterna.” You can borrow it from our streaming service Hoopla here.

If you are longing for a more traditional Halloween post, check out my post on favorite ghost stories here or my favorite books about death and the dead here.

Stay safe out there.