Apocalyptic fiction is not a new genre. One could argue that it is one of literature’s oldest genres. Ragnarok. The Revelations of John. The (often embellished) stories about the Mayan Long Count calendar and the year 2012. Whatever the story, people have always had a dark fascination with stories about “the end of days.” It’s popularity can be seen throughout pop culture history. The plots of many movies are about ways in which we could die, but we also see it in books like Station Eleven (a global pandemic), World War Z (zombie apocalypse), and the Divergent series (classic young adult [YA] fantasy/sci-fi set in post-apocalyptic Chicago, because teens like this stuff too). There are so many ways in which we can die that apocalyptic stories will likely never disappear.

In recent times, a new, apocalypse-adjacent subgenre of science fiction has emerged. It has probably been around for some time, but, until our recent scientific discoveries about climate change, it’s presence was less noticeable within the genre. Coined “Cli-Fi” by freelance writer Dan Bloom in 2011, Climate Fiction is science fiction in which the world’s changing climate, or a climate crisis, is a prominent feature of the plot. Adapting to a world with a shifting climate adds depth to not just the world an author builds, but also how the characters interact with both the world and each other. And, despite it’s sci-fi roots, Cli-Fi can cover a number of different genres, including thrillers, mysteries, and noir.

To get you started, here’s a list of Cli-Fi books to give you a feel for the genre. Just ignore those feelings of existential dread. It’s probably fine. Enjoy! 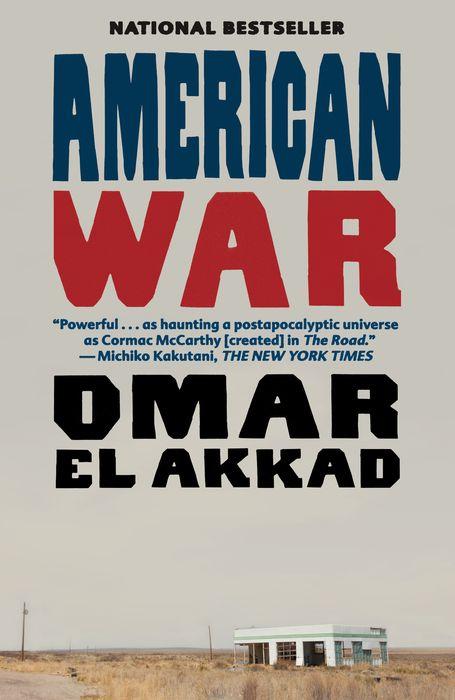 Oryx and Crake by Margaret Atwood

The Water Knife by Paolo Bacigalupi

Parable of the Sower by Octavia Butler

The Fifth Season by N.K. Jemisin 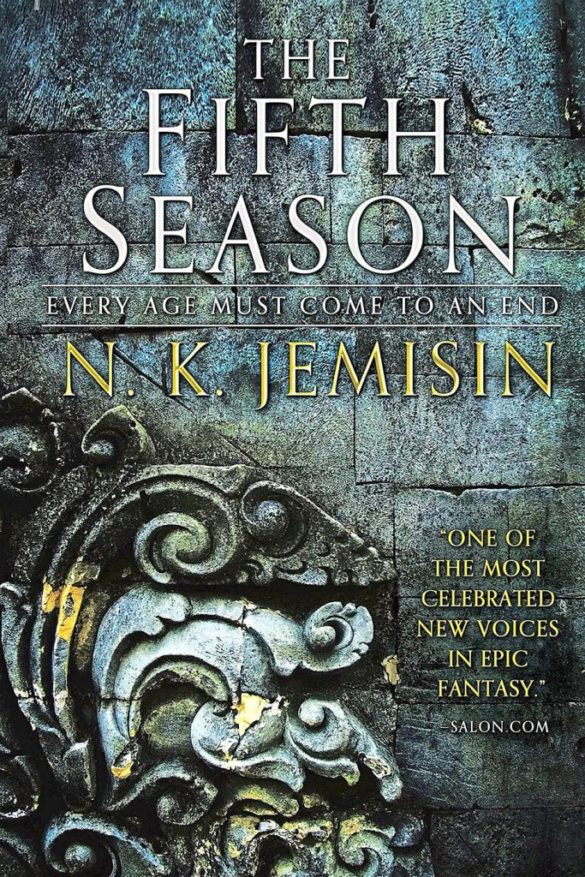 The Bone Clocks by David Mitchell

Zahrah the Windseeker by Nnedi Okorafor (YA)

War Girls by Tochi Onyebuchi (YA) 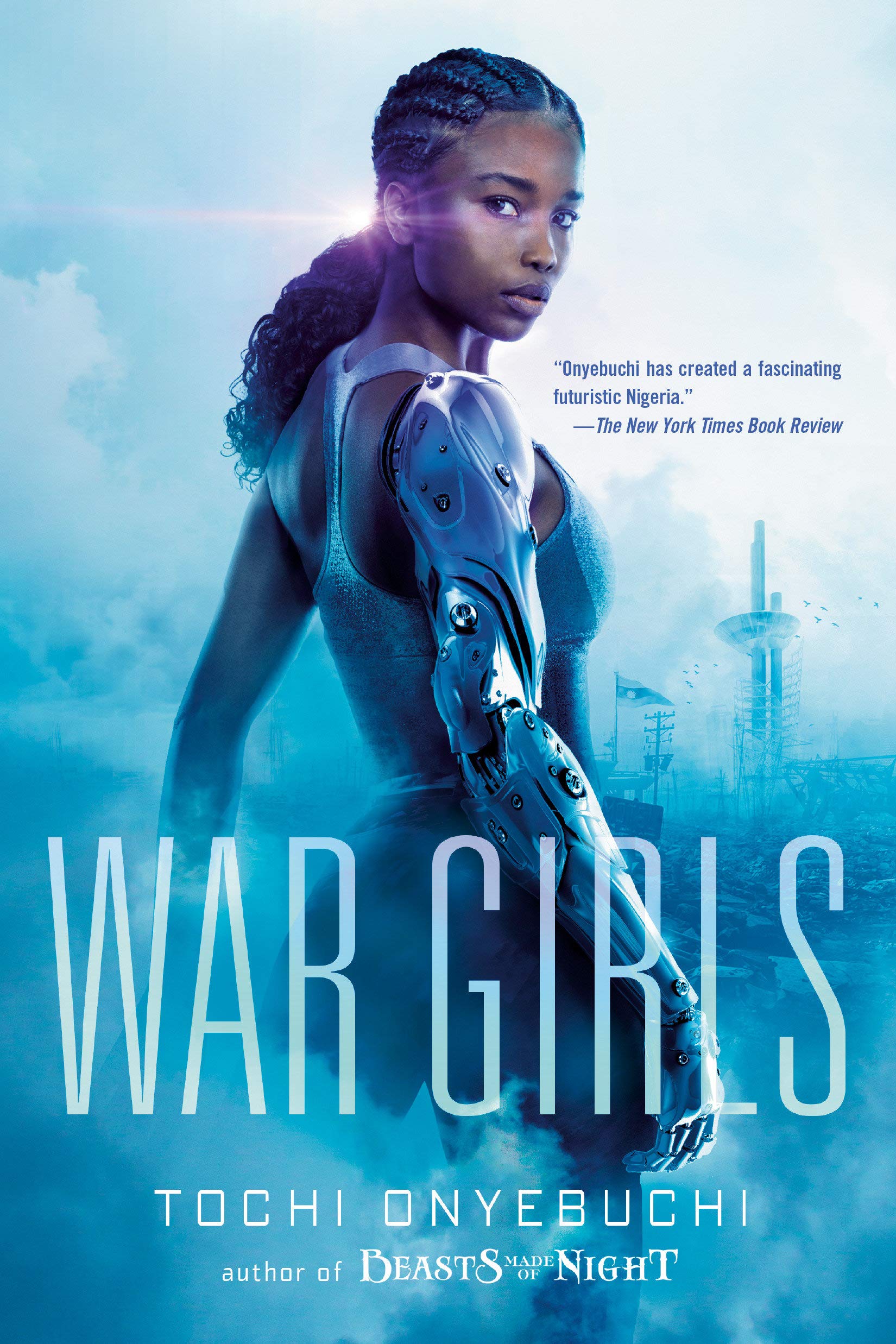 The Overstory by Richard Powers

Orleans by Sheri L. Smith (YA)

Don’t forget: if you would like some personalized book recommendations from the Matchmakers, we can do that for you! Just complete our Match Me Up! form on our site, and one of the Matchmakers will get back to you with a selection of books for you to try. We look forward to hearing from you!