Another award given out this month was the Coretta Scott King awards.  This group of awards recognizes African-American authors and illustrators of outstanding books for children and young adults.  You may recognize some of the winners – we have some repeats!  New Kid by Jerry Craft and The Undefeated by Kwame Alexander, illustrated by Kadir Nelson both won the top awards.  All of the Coretta Scott King award winners are listed below and you can check them out at your nearest Heights Libraries branch! 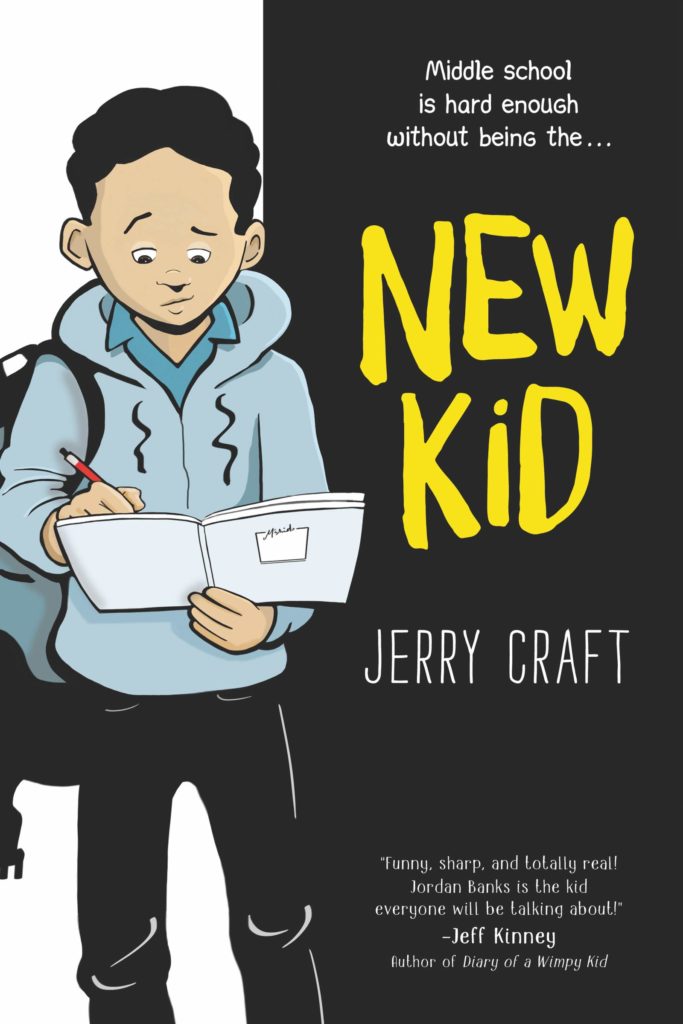 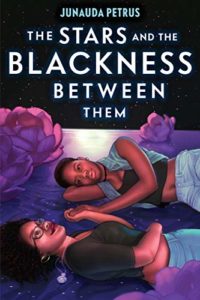 The Stars and the Blackness Between Them by Junauda Petrus

Told in two distinct and irresistible voices, Junauda Petrus’s bold and lyrical debut is the story of two black girls from very different backgrounds finding love and happiness in a world that seems determined to deny them both.  Trinidad. Sixteen-year-old Audre is despondent, having just found out she’s going to be sent to live in America with her father because her strictly religious mother caught her with her secret girlfriend, the pastor’s daughter.  Minneapolis. Sixteen-year-old Mabel is lying on her bed, staring at the ceiling and trying to figure out why she feels the way she feels–about her ex Terrell, about her girl Jada and that moment they had in the woods, and about the vague feeling of illness that’s plagued her all summer. Mabel’s reverie is cut short when her father announces that his best friend and his just-arrived-from-Trinidad daughter are coming for dinner.  (Summary from Clevnet catalog). 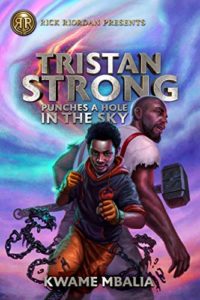 Tristan Strong Punches a Hole in the Sky by Kwame Mbalia

Tristan Strong feels anything but strong ever since he failed to save his best friend Eddie when they were in a bus accident together. But on his first night at his grandparents’ farm, a sticky creature shows up in his bedroom and steals Eddie’s notebook. When Tristan chases after, he finds himself in the middle of a battle that has left black American folk heroes John Henry and Brer Rabbit exhausted. In order to get back home, Tristan and these new allies will need to entice the god Anansi to come out of hiding. Can Tristan save this world before he loses more of the things he loves? 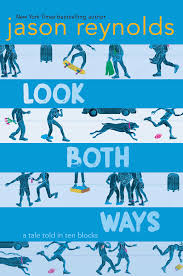 Look Both Ways: A Tale Told in Ten Blocks by Jason Reynolds

This story was going to begin like all the best stories. With a school bus falling from the sky. But no one saw it happen. They were all too busy– 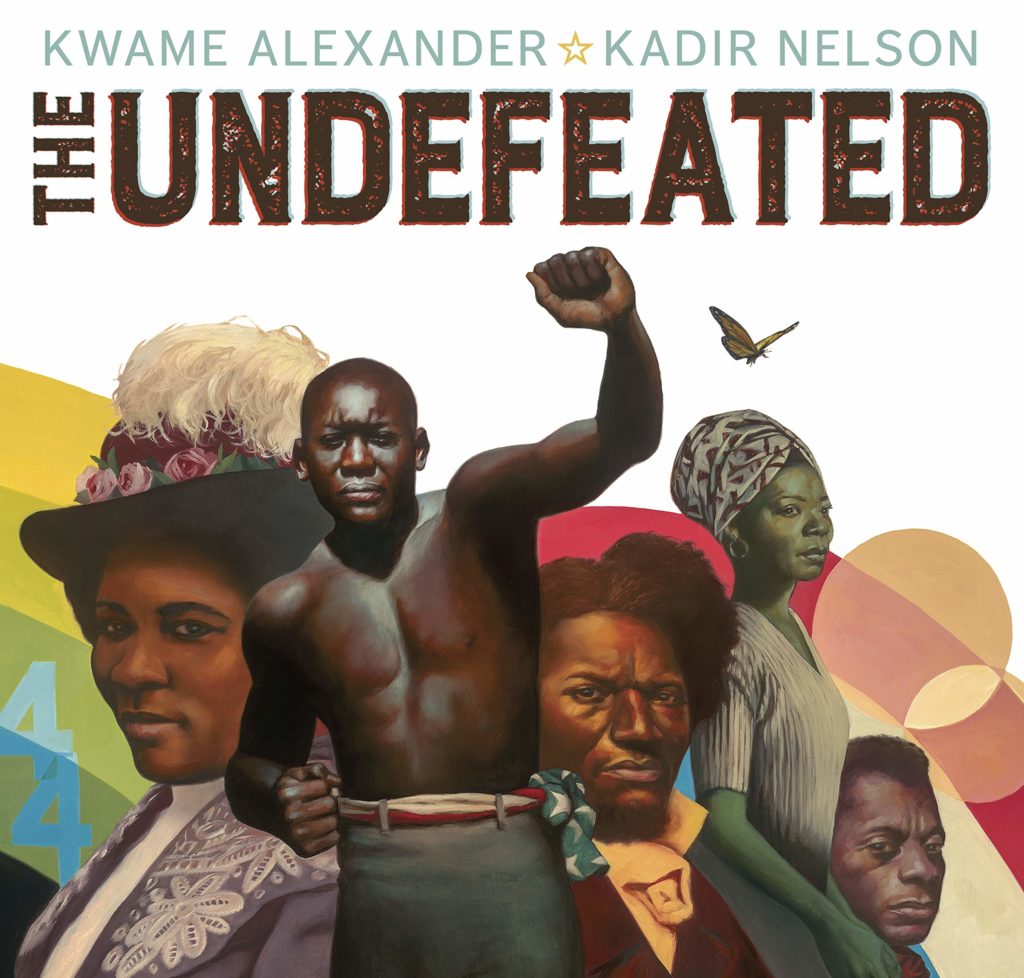 The Undefeated illustrated by Kadir Nelson, written by Kwame Alexander 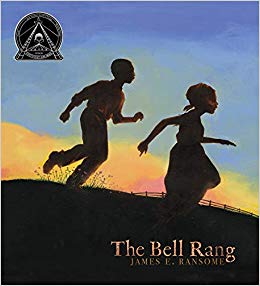 Every single morning, the overseer of the plantation rings the bell. Daddy gathers wood. Mama cooks. Ben and the other slaves go out to work. Each day is the same. Full of grueling work and sweltering heat. Every day, except one, when the bell rings and Ben is nowhere to be found. Because Ben ran. Yet, despite their fear and sadness, his family remains hopeful that maybe, just maybe, he made it North. That he is free.  An ode to hope and a powerful tribute to the courage of those who ran for freedom, The Bell Rang is a stunning reminder that our past can never be forgotten. 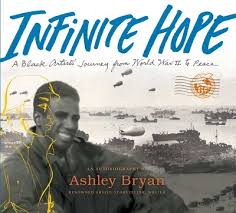 From celebrated author and illustrator Ashley Bryan comes a deeply moving picture book memoir about serving in the segregated army during World War II, and how love and the pursuit of art sustained him.  Filled with never-before-seen artwork and handwritten letters and diary entries, this illuminating and moving memoir by Newbery Honor-winning illustrator Ashley Bryan is both a lesson in history and a testament to hope. 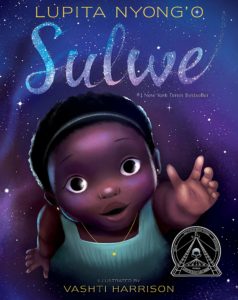 (all summaries from the Clevnet catalog).

A full list of all the ALA youth media awards can be found here.