March is Women’s History Month, four weeks dedicated to celebrating and highlighting the accomplishments of women throughout history. Picture book biographies are an excellent way for kids to explore the impact women have had on all areas of society. These real-life stories are inspiring and eye opening; I always learn something new and hope that you will too!

Below is a list of new(er) picture book biographies about women who have made significant contributions in art, science, politics, sports, social justice and more, with their perseverance, smarts, charm, and bravery.

Check them out at your nearest Heights Libraries branch or online. 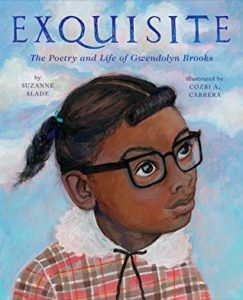 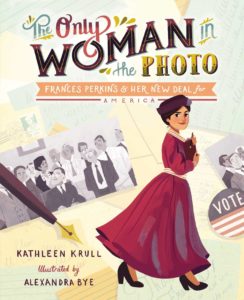 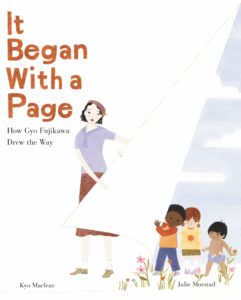 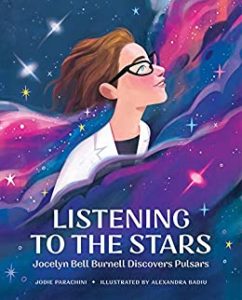 Exquisite: the Poetry and Life of Gwendolyn Brooks written by Suzanne Slade, illustrated by Cozbi A. Cabrera

The Only Woman in the Photo: Frances Perkins and Her New Deal for America written by Kathleen Krull, illustrated by

It Began with A Page: How Gyo Fujikawa Drew the Way written by Kyo Maclear, illustrated by Julie Morstad 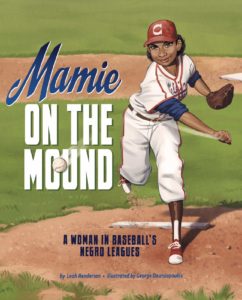 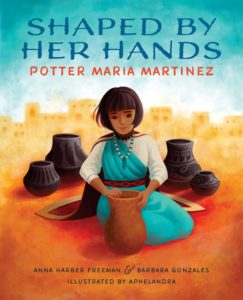 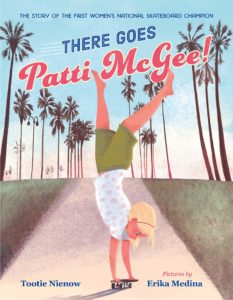 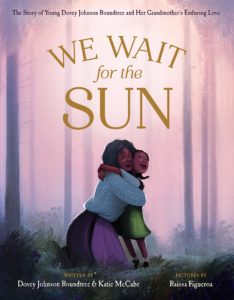 Mamie on the Mound: A Woman in Baseball’s Negro Leagues written by Leah Henderson, illustrated by George Doutsiopoulos

We Wait for the Sun written by Katie McCabe, illustrated by Raissa Figueroa 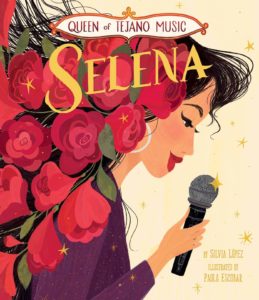 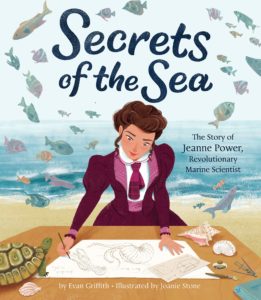 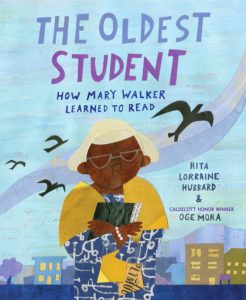 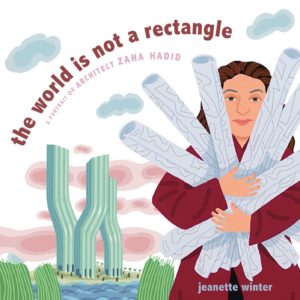 Secrets of the Sea: The Story of Jeanne Power, Revolutionary Marine Scientist written by Evan Griffith, illustrated by Joanie Stone

The World is Not a Rectangle: A Portrait of Architect Zaha Hadid written and illustrated by Jeannette Winter 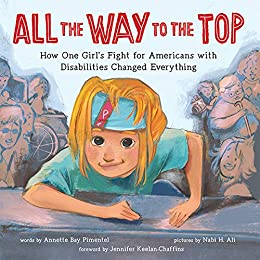 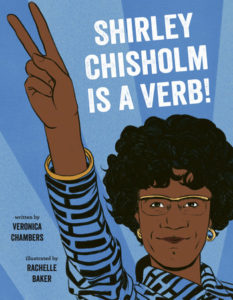 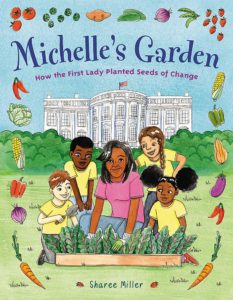 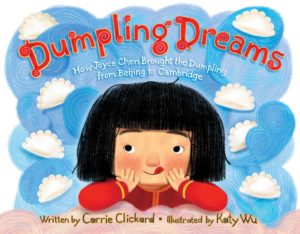 All the Way to the Top: How One Girl’s Fight for American with Disabilities Changed Everything written by Annette Bay Pimentel, illustrated by Nabi H. Ali

Shirley Chisholm is a Verb! written by Veronica Chambers, illustrated by Rachelle Baker

Michelle’s Garden: How the First Lady Planted Seeds of Change written and illustrated by Sharee Miller

Dumpling Dreams: How Joyce Chen Brought the Dumpling from Beijing to Cambridge written by Carrie Clickard, illustrated by Katy Wu 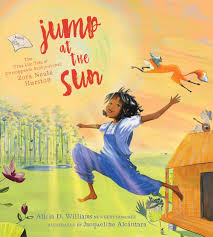 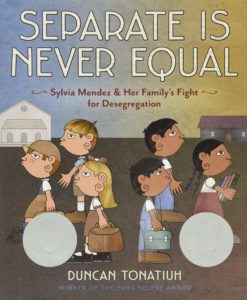 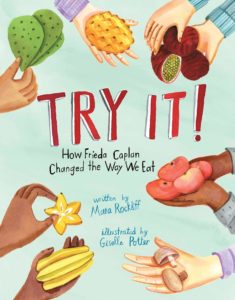 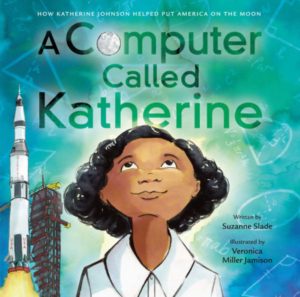 Separate is Never Equal: Sylvia Mendez and her Family’s Fight for Desegregation written and illustrated by Duncan Tonatiuh

Try It! How Frieda Caplan Changed the Way We Eat written by Mara Rockliff, illustrated by Giselle Potter 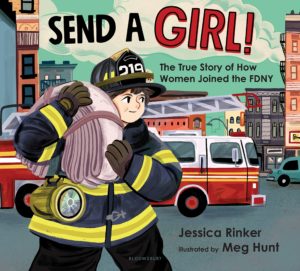 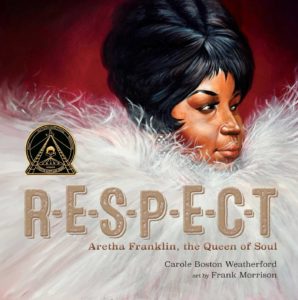 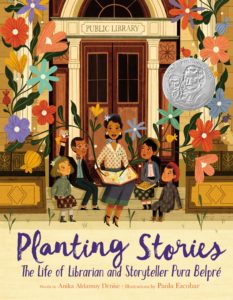 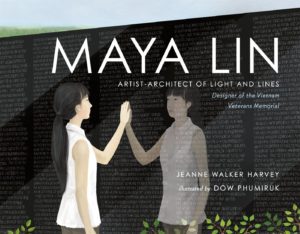 Send a Girl! The True Story of How Women Joined the FDNY written by Jessica Rinker, illustrated by Meg Hunt