Today we read some great books that showcased the power of the imagination.

Our first book was 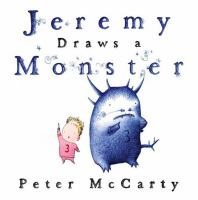 This book is about a young boy who spends so much time alone in his room. He makes new friends after the monster in his drawing becomes a monstrous nuisance.

After a few songs and fingerplays we went on to read: 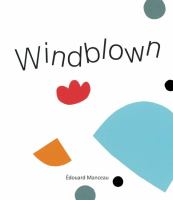 Colorful and oddly shaped scraps of paper blow in the wind. One by one, they take shape, transforming into animals–each one with its own story to tell. But the wind has the final say when it blows them all away.

For our craft we did our own version of the plot of Windblown. I supplied scraps of paper and various shapes, along with crayons, markers, glue and scissors. I encouraged the children to turn the scraps and shapes into anything they wanted… and they did!

For more books about creativity and imagination, CLICK HERE.