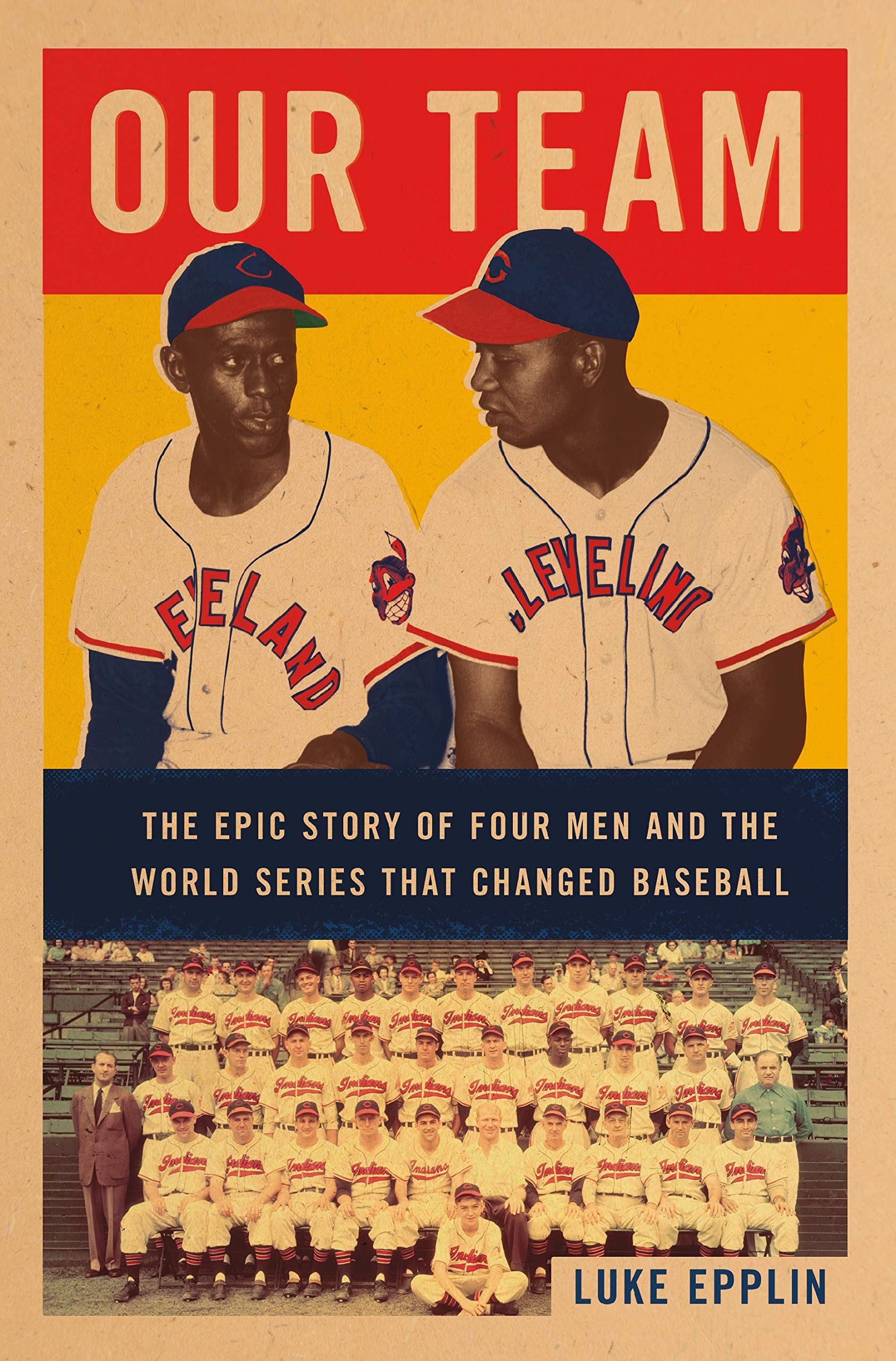 Our Team: The Epic Story of Four Men and the World Series that Changed Baseball is a slightly unusual sports book. I’ve read plenty of books about sports and sports figures, and a common gripe I have with them is that they are usually written by reporters. They may know what they’re talking about better than anyone else, but their books read like their sports columns in newspapers: great at giving you the information, but not written in a way which makes for smooth, narrative reading. I am happy to say that Luke Epplin, this book’s author, quite expertly guides us through the ups and downs of the 1948 season without getting too bogged down in the weeds of sports journalism. There have been several near-misses since, but the 1948 Indians are rightly remembered as one of the great teams to play in the period after WWII and one of the greatest teams Cleveland has seen.

Epplin follows the four prominent men from the 1948 Indians to tell the story of that season: two all-time great pitchers in Satchel Paige, a legend of the Negro Leagues and the barnstorming circuit coming to the end of his career, and Bob Feller, the all-American boy who became one of the great pitchers of his era. He also speaks of power-hitting outfielder Larry Doby, the second black man to play in the MLB, someone who was not given the same grace and respect as Jackie Robinson (which is saying something), and the team’s visionary, maverick owner, Bill Veeck. Each of these men, in some way, encapsulated the spirit of the post-war years in America, with all of it’s hopes and shortcomings. These four men, for a time, made the Cleveland Indians one of the most important teams in the American League in not just a sporting sense, but in a societal sense as well. And for one summer, it came to a heady, euphoric climax which the team had never seen before or since. It is a story of what was, and perhaps what could have been. And it puts the conversation about the recent name change into stark relief, no matter what you think about it.

Changing the team’s name to the Guardians brings fans into the latest chapter in the history of Cleveland baseball, but does not mean that everything in the teams past should be forgotten (some bad 70s and 80s baseball aside). Our Team reminds fans that there is plenty to cheer about and recall with fondness, and that sports are great because every year there is a chance for each team to create new stories and memories. You never know what will happen next.

You can place the book on hold through Heights Libraries or as an ebook or audiobook through Libby/Overdrive.