Here is a list of podcasts and radio programs that deal with the history of American policing, prisons, and the criminal justice system.

BEHIND THE POLICE
On this special podcast miniseries hosts Robert Evans and rap artist Propaganda (Jason Petty) draw a straight line from the darkest days of slavery, to the murder of George Floyd and the mass violence American police meted out to their citizens this summer.
BROKEN JUSTICE
From the PBS NewsHour, a look inside the crisis that is overwhelming Missouri’s public defender system and what it means for serving justice in America.
CODE SWITCH Episodes About Police and Race
Code Switch is a multi-racial, multi-generational team of NPR journalists who cover race and identity. Their work appears on-air and online, across NPR’s shows, and on the weekly Code Switch podcast.
THE DAILY – Systems That Protect the Police
Why misconduct procedures are rarely enough to discipline officers who use excessive force.
EAR HUSTLE
Ear Hustle brings you the daily realities of life inside prison, shared by those living it, and stories from the outside, post-incarceration.
FINANCIAL TIMES – A history of police funding
This episode is about the role the federal government, and federal funding, have played in transforming policing in the U.S. 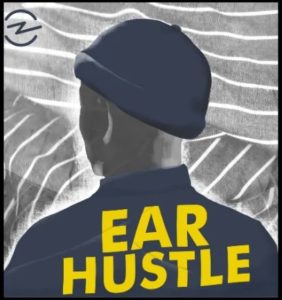 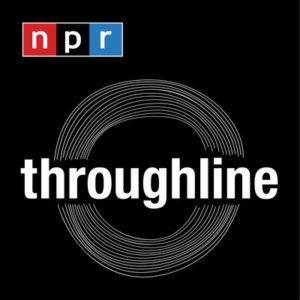 THE INTERCEPT – The Rebellion in Defense of Black Lives Is Rooted in U.S. History. So Too Is Trump’s Authoritarian Rule

Stuart Schrader, author of “Badges Without Borders: How Global Counterinsurgency Transformed American Policing” and a lecturer at Johns Hopkins University, analyzes the long and intertwined history between policing in the U.S. and abroad. Schrader also discusses the context of U.S. military deployment on American soil and the long tradition of militarized police forces.

Each episode explains a new criminal justice issue and features conversations with experts and advocates.

Dr. Rashawn Ray discusses what can be done to address it and reduce it, and the role of race in this problem. Guests discuss police unions, implicit bias, the difference between legality and morality in police shootings and what policy levers are available to bring an end to the rash of police killings.

SOCIAL JUSTICE – Would Defunding the Police Make Us Safer

The sociologist Alex Vitale, author of “The End of Policing,” joins Atlantic staff writer James Hamblin and executive producer Katherine Wells to explain the research and nuance behind the idea, on the podcast Social Distance.

Unrest was sparked across the nation after a Black man in Minneapolis was killed in police custody. Tensions between African American communities and the police have existed for centuries.