The Stonewall Book Awards were first established in 1971 to celebrate and honor GLBTQIA+ literature and in 2010 the award expanded to include a category for children’s and young adult literature.  The Stonewall Book Award-Mike Morgan and Larry Romans Children’s and Young Adult Literature Award goes annually to “English-language children’s and young adult books of exceptional merit relating to the gay, lesbian, bisexual and transgender experience.”  Recognizing stories that celebrate all people is so important.  Not only do these stories inform but they also celebrate and affirm.  In an interview with Shelf Awareness, winning author Kyle Lukoff shares that he wrote his story in part to show that, “the world is a better place for having you in it. That you are not someone to accept, or to tolerate, or to deal with, but someone to celebrate and welcome with joy and gratitude.” 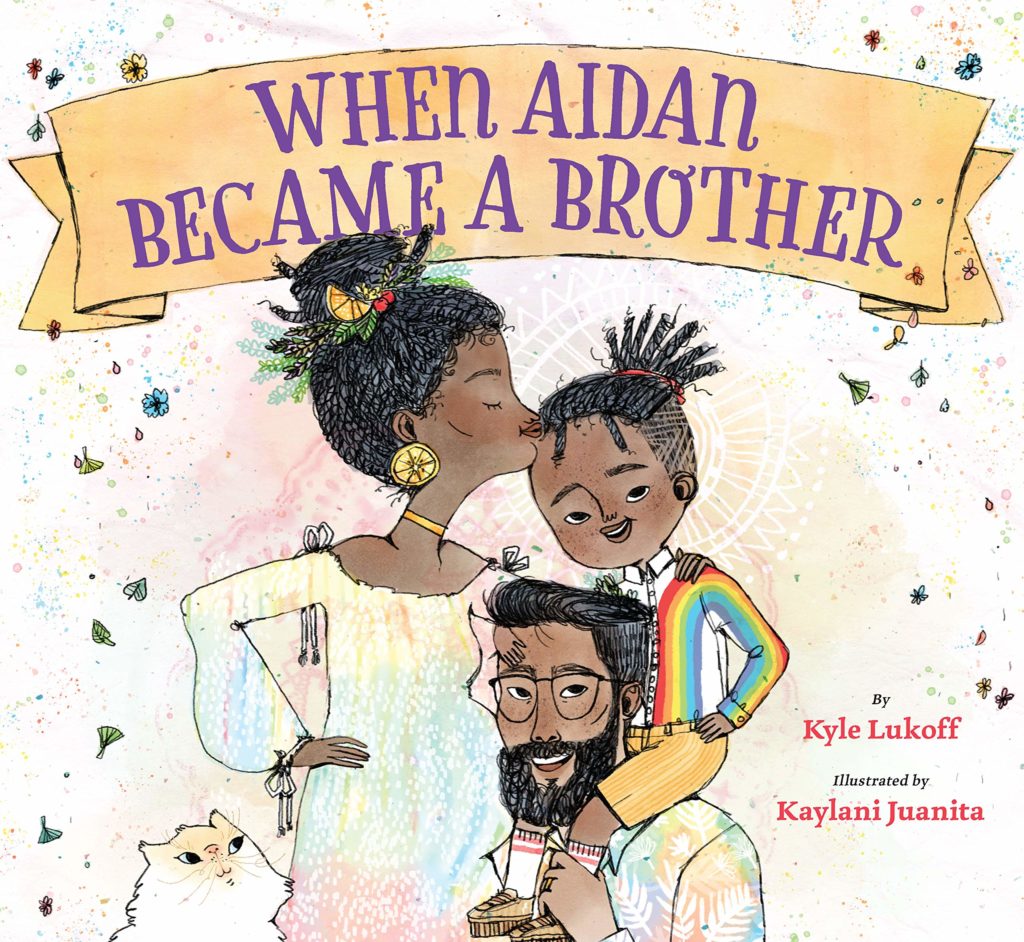 When Aidan Became a Brother by Kyle Lukoff, illustrated by Kaylani Juanita

When Aidan was born, everyone thought he was a girl. His parents gave him a pretty name, his room looked like a girl’s room, and he wore clothes that other girls liked wearing. After he realized he was a trans boy, Aidan and his parents fixed the parts of life that didn’t fit anymore, and he settled happily into his new life. Then Mom and Dad announce that they’re going to have another baby, and Aidan wants to do everything he can to make things right for his new sibling from the beginning–from choosing the perfect name to creating a beautiful room to picking out the cutest onesie. But what does “making things right” actually mean? And what happens if he messes up?

For more picture books that highlight GLBTQ identities and experiences check out the parenting section at your nearest Heights Libraries branch.  We’ve added a “gender expression” category with picture books that can help start a conversation around gender identity with your child.  Having access to books that showcase different human experiences is so valuable.  Books help readers to see their own reflection and learn about other perspectives. In that same interview, award winning illustrator Kaylani Juanita says, “There aren’t enough picture books being published that are illustrated and/or written by POCs. Which means there are even less being published about and by queer and trans people of color. We need to make space and support stories for underrepresented people. Inclusive and diverse picture books can help shape a better future for all of us.” 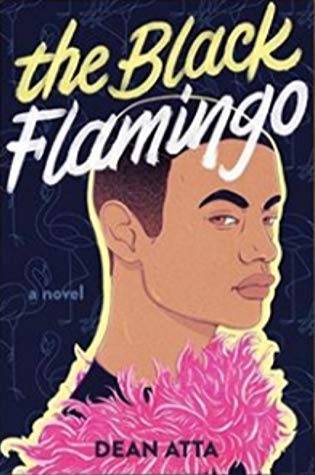 The Black Flamingo by Dean Atta

Michael is a mixed-race gay teen growing up in London. All his life, he’s navigated what it means to be Greek-Cypriot and Jamaican–but never quite feeling Greek or Black enough.  As he gets older, Michael’s coming out is only the start of learning who he is and where he fits in. When he discovers the Drag Society, he finally finds where he belongs–and the Black Flamingo is born.  Told with raw honesty, insight, and lyricism, this debut explores the layers of identity that make us who we are–and allow us to shine. 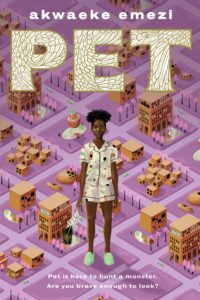 There are no monsters anymore, or so the children in the city of Lucille are taught. Jam and her best friend, Redemption, have grown up with this lesson all their lives. But when Jam meets Pet, a creature made of horns and colors and claws, who emerges from one of her mother’s paintings and a drop of Jam’s blood, she must reconsider what she’s been told. Pet has come to hunt a monster, and the shadow of something grim lurks in Redemption’s house. Jam must fight not only to protect her best friend, but also to uncover the truth and the answer to the question –How do you save the world from monsters if no one will admit they exist? 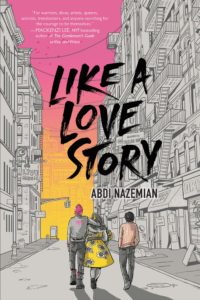 It’s 1989 in New York City, and for three teens, the world is changing. Reza is an Iranian boy who has just moved to the city with his mother to live with his stepfather and stepbrother. He’s terrified that someone will guess the truth he can barely acknowledge about himself. Reza knows he’s gay, but all he knows of gay life are the media’s images of men dying of AIDS.  Judy is an aspiring fashion designer who worships her uncle Stephen, a gay man with AIDS who devotes his time to activism as a member of ACT UP. Judy has never imagined finding romance…until she falls for Reza and they start dating.  Art is Judy’s best friend, their school’s only out and proud teen. He’ll never be who his conservative parents want him to be, so he rebels by documenting the AIDS crisis through his photographs.  As Reza and Art grow closer, Reza struggles to find a way out of his deception that won’t break Judy’s heart–and destroy the most meaningful friendship he’s ever known. 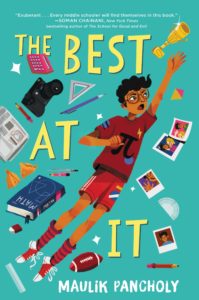 The Best at It by Maulik Pancholy

Rahul Kapoor is heading into seventh grade in a small town in Indiana. The start of middle school is making him feel increasingly anxious, so his favorite person in the whole world, his grandfather, Bhai, gives him some well-meaning advice: Find one thing you’re really good at and become the BEST at it.  Those four little words sear themselves into Rahul’s brain. While he’s not quite sure what that special thing is, he is convinced that once he finds it, bullies like Brent Mason will stop torturing him at school. And he won’t be worried about staring too long at his classmate Justin Emery. With his best friend, Chelsea, by his side, Rahul is ready to crush this challenge…. But what if he discovers he isn’t the best at anything?

(all summaries from the Clevnet catalog)