There are several types of Internet service:

Outside of free Internet service at the library or free Wi-Fi elsewhere, dial-up is the most economical Internet service. Dial-up connects to the Internet using existing phone lines and a dial-up modem.

However, there are some drawbacks to this service: 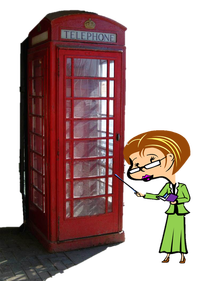 Fiber-optic Internet may not be available in all locations, as providers must build their own network rather than relying on phone lines. In these areas, DSL may still be the best option. 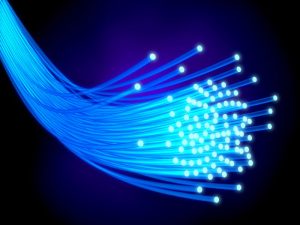 With a broadband cable connection, cable modems link to the Internet through the cable TV line, although it may not be necessary to have a cable TV subscription. Many cable companies now offer bundled packages that include Internet, phone, and cable TV service.

Like DSL, you’re connected all the time, which doesn’t affect the phone line.

Broadband cable speed depends on many factors, including how close or far away you are from the cable provider. Broadband is not always available in all areas. 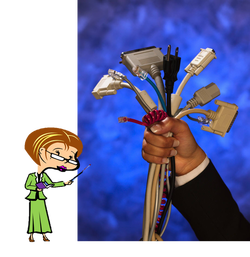 Two-way satellite broadband connections transmit high-speed information via satellite to a dish receiver at your home.

Satellite broadband is usually higher-priced than other Internet connections, but may be the only fast option for individuals who are beyond the service area of DSL or cable providers.

Satellite connections may be affected by weather and may not be the best choice for real-time connections such as video conferencing and gaming. 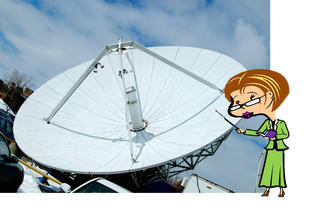 Wonder what 3G and 4G means? The G is an abbreviation for Generation. Cell phones are 3G (Third Generation) or 4G (Fourth Generation.

Both 3G and 4G are wireless connections available for cell phones, computers, laptops, tablet computers and other portable devices. This allows consumers to connect wirelessly with the Internet as long as they are within range of cell service.

A consumer must have a contract with a cell service provider in order to take advantage of 3G or 4G service. The 3G service may not be as fast as a DSL or cable connection. 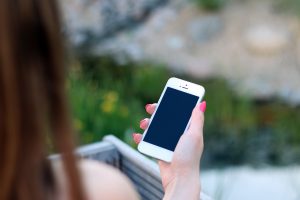