March is Women’s History Month – a full 31 days to celebrate the contributions of women in American history. Obviously, this is something that should be celebrated all year round, but having one special month helps to highlight well-known and little-known women and their different experiences and roles.  This message feels especially relevant in 2018 as women continue to lead the way for change in all areas of society. A few examples: the #metoo movement, record numbers of women running for political office, organized protest marches, demands for equal pay, etc. When the first official designation of women’s history week was made by President Jimmy Carter in 1980 he noted, “Too often the women were unsung and sometimes their contributions went unnoticed. But the achievements, leadership, courage, strength and love of the women who built America was as vital as that of the men whose names we know so well.” In that vein, I offer below several new biographies and stories about women and their impact. May they inspire, motivate, and humble us! 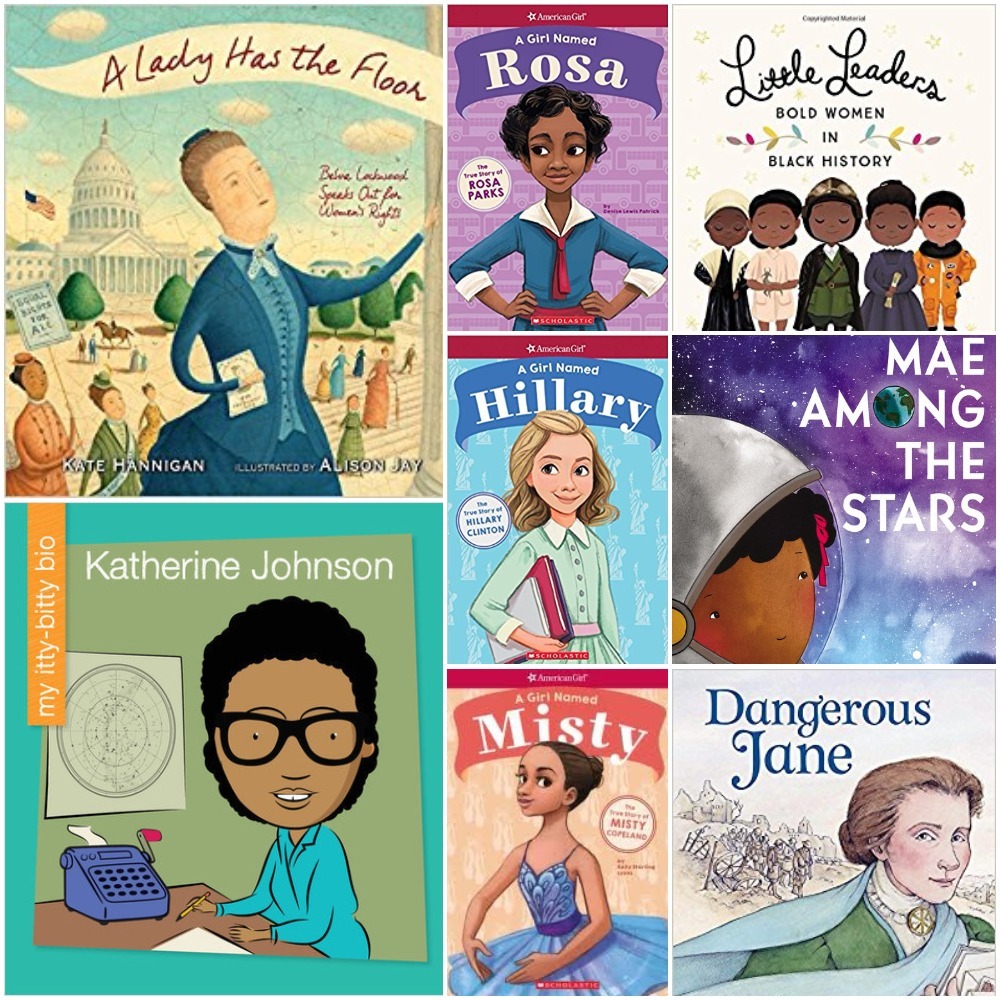 A Lady Has the Floor: Elva Lockwood Speaks Out for Women’s Rights by Kate Hannigan

Mae Among the Stars by Roda Ahmed 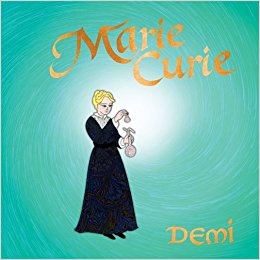 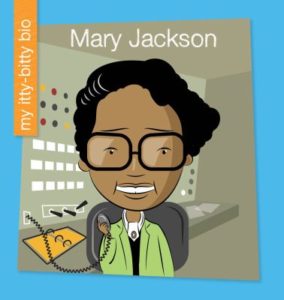 Girls who Rocked the World: from Joan of Arc to Mother Teresa by Michelle Rhoem McCann