Every year librarians and other professionals gather at the ALA Midwinter Conference to celebrate the best of the best in children’s literature. Other stuff happens too but the shiny stickers are the most exciting part, for me at least! It’s like the Oscars of the kid book world. Check out some highlighted results below, click here for a full list, and seek out any of the award-winning titles at your nearest Heights Library!

The Night Diary by Veera Hiranandani 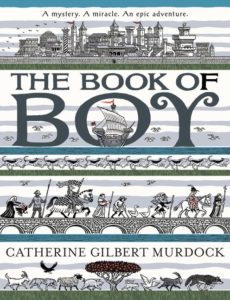 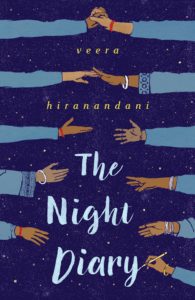 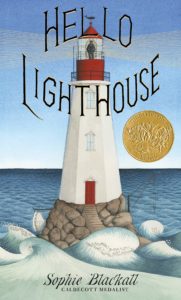 The Rough Patch by Brian Lies

A Big Mooncake for Little Star by Grace Lin

Alma and How She Got Her Name by Juana Martinez-Neal

Thank You, Omu by Oge Mora 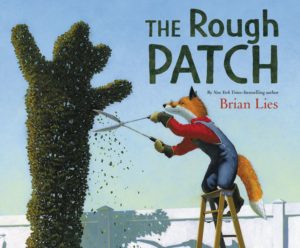 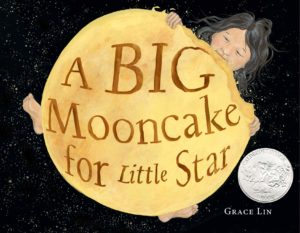 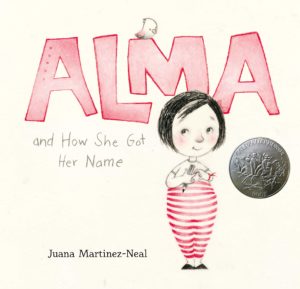 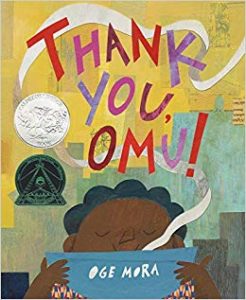 Pura Belpré Awards – presented annually to a Latino/Latina writer and illustrator whose work best portrays, affirms, and celebrates the Latino cultural experience in an outstanding work of literature for children and youth. 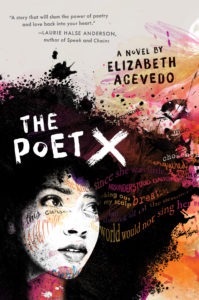 The Poet X by Elizabeth Acevedo 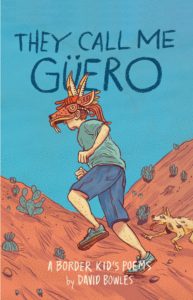 They Call Me Güero: A Border Kid’s Poems by David Bowles 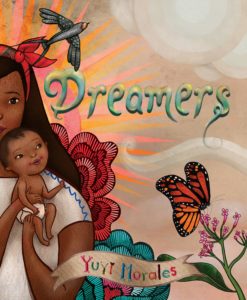 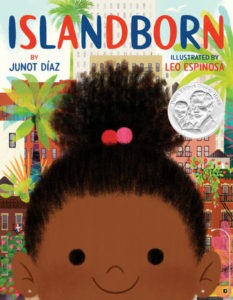 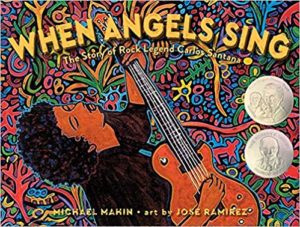 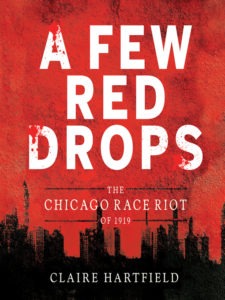 A Few Red Drops: The Chicago Race Riot of 1919 by Claire Hartfield 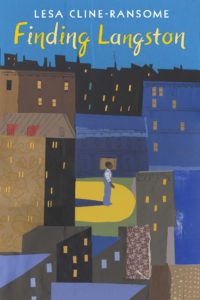 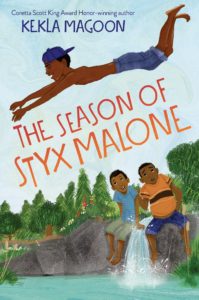 The Parker Inheritance by Varian Johnson

The Season of Styx Malone by Kekla Magoon 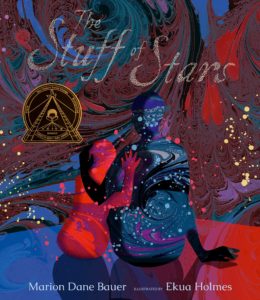 The Stuff of Stars illustrated by Ekua Holmes, written by Marion Dane Bauer. 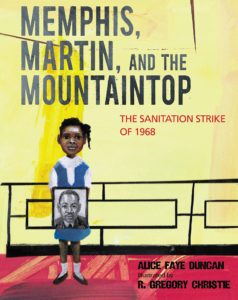 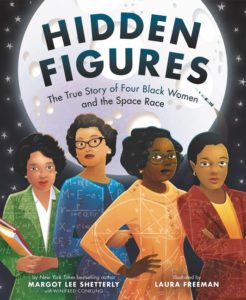 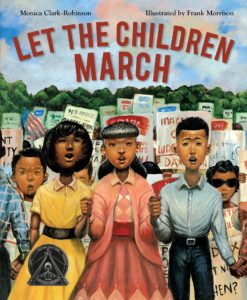