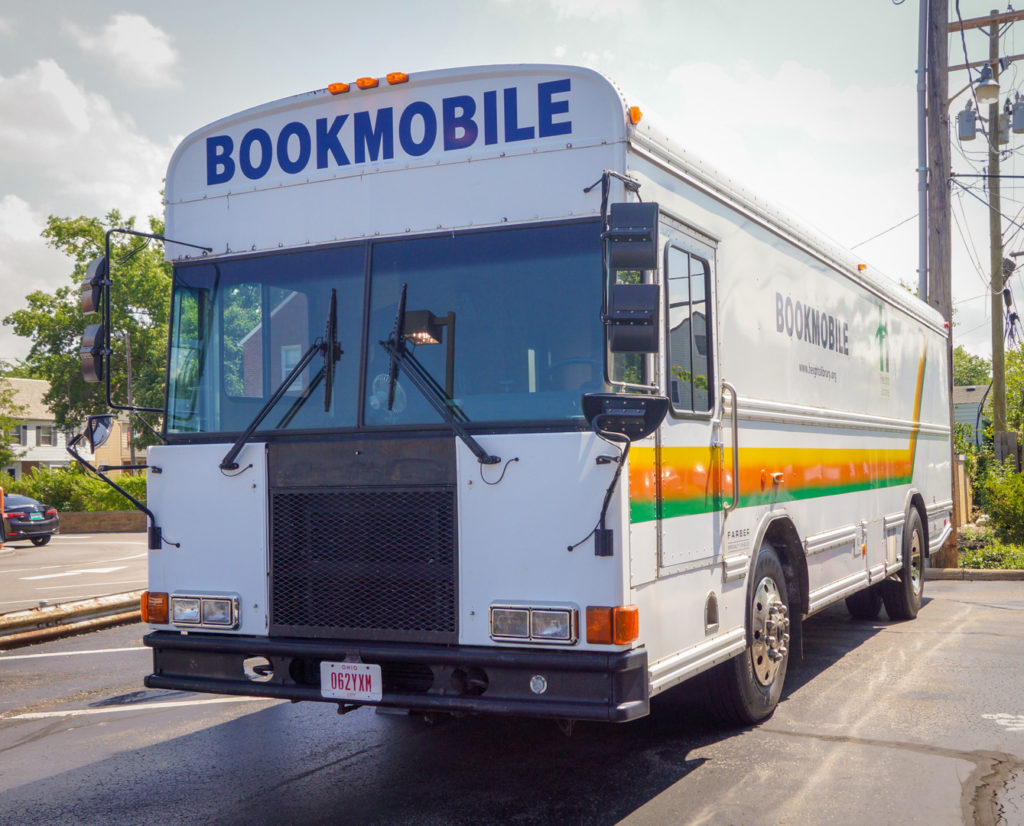 Goodbye, Nellie! And Thanks for Everything!

Since October, Nellie made regular stops throughout University Heights, including at apartment complexes, public parks, grocery stores, and other public areas. Not surprisingly, she attracted a number of loyal customers along the way.

Despite its relatively brief tenure, Nellie had a significant impact on the University Heights community. All in all, the Book Mobile made 207 stops in University Heights, served nearly 2,000 community members, and circulated over 3,200 items. For residents who grew fond of visiting her, Nellie’s last ride was bittersweet – while they’re sad to see her go, they’re also very much looking forward to the University Heights branch re-opening in October.