Maybe it’s the chill in the air sparking collective historic memories of sitting around thousands of fires, listening to thousands of stories through time; or maybe it’s that the veil is thinner between this world and other possible worlds in this season; but to me, Fall is the best time for reading and hearing folktales, fables, fairytales, myths, and legends. It therefore felt like fate when these two enchanting new books came across my desk: 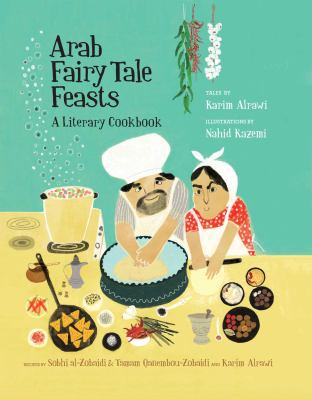 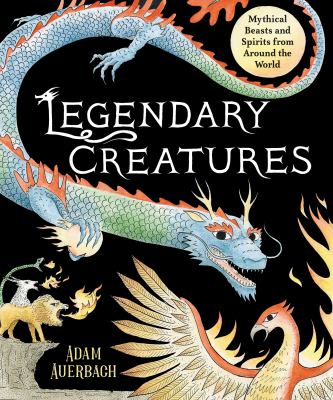 Legendary Creatures: Mythical Beasts and Spirits from Around the World

Inspired by these two titles, I would love to share my favorite single stories and collections of folktales, fables, fairytales, myths, and legends—perfect for all your Fall gatherings. There are a great many oral and print versions of all these stories – which tellings are your favorites? 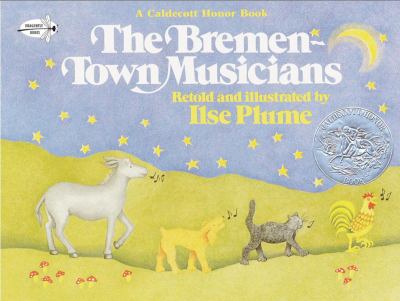 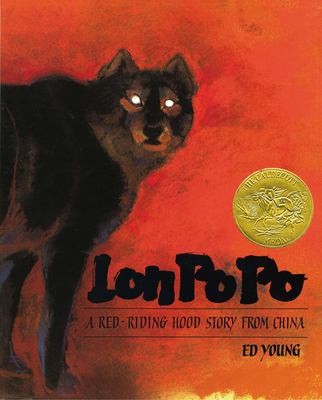 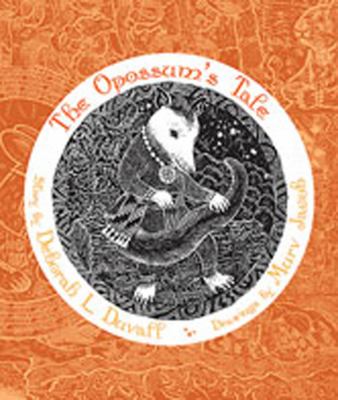 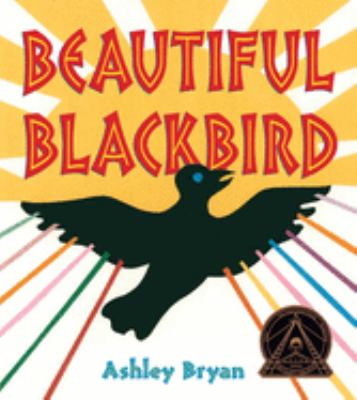 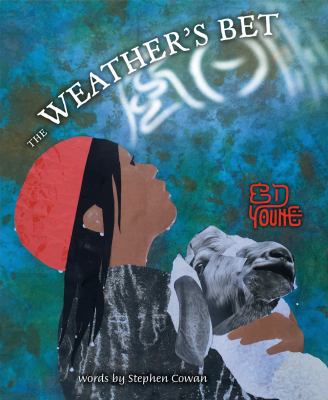 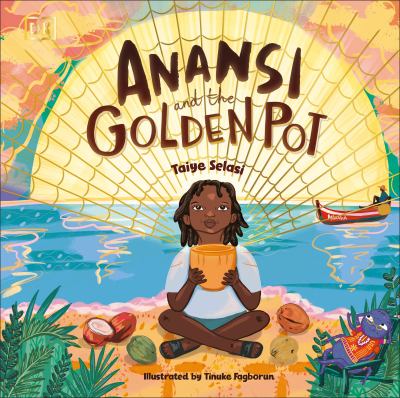 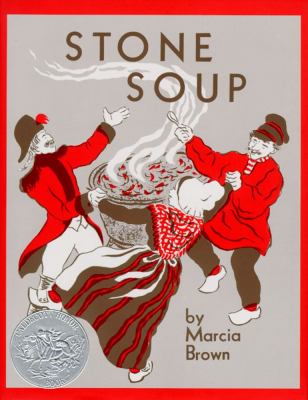 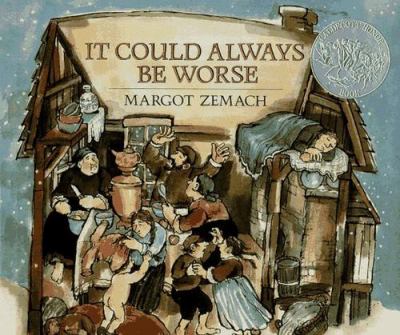 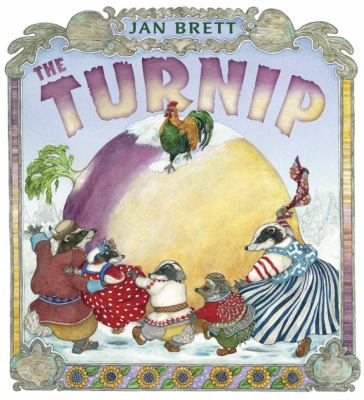 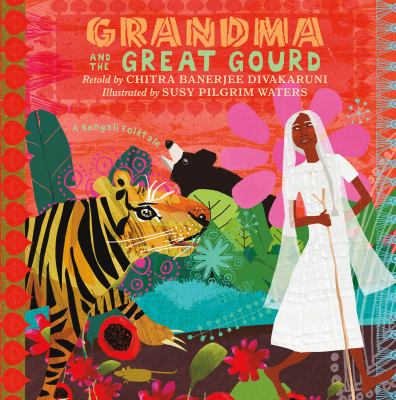 The Bremen Town Musicians, as told by Ilse Plume

The Opossum’s Tale, as told by Deborah Duvall, illustrated by Murv Jacob

The Weather’s Bet, as told by Ed Young

Anansi and the Golden Pot, as told by Taiye Selasi

It Could Always Be Worse, as told by Margot Zemach

The Turnip, as told by Jan Brett

Grandma and the Great Gourd, as told by Chitra Banerjee Divakaruni 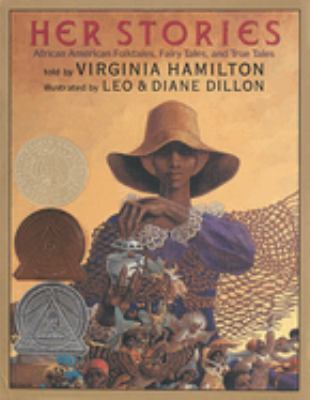 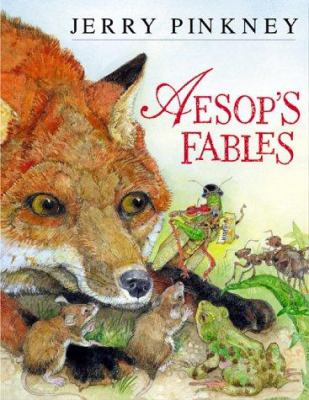 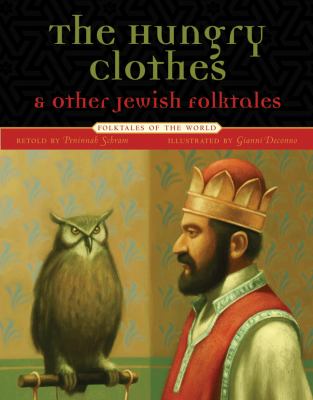 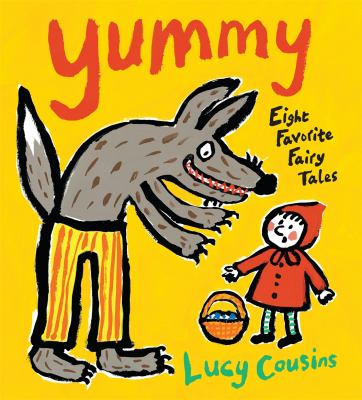 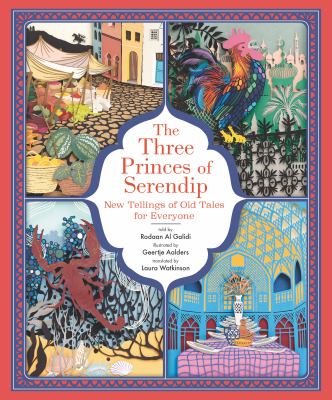 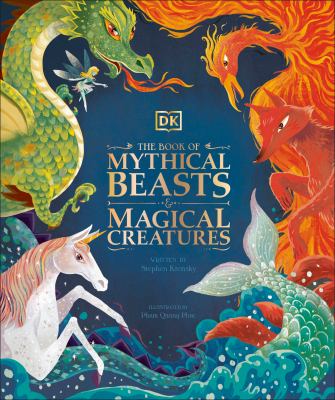 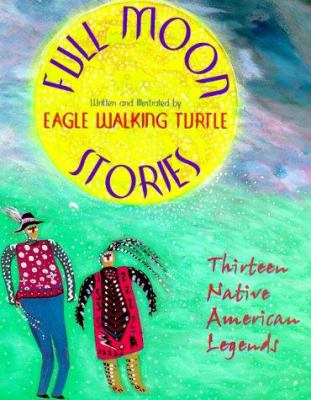 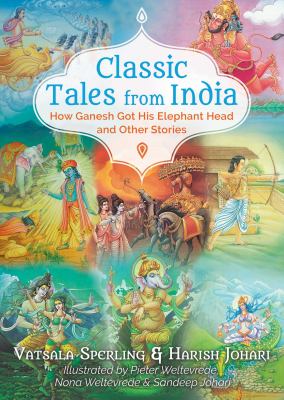 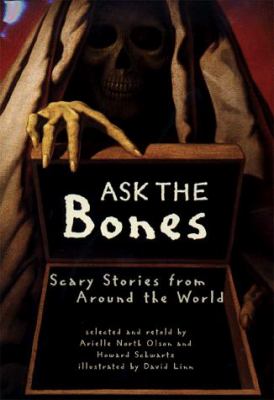 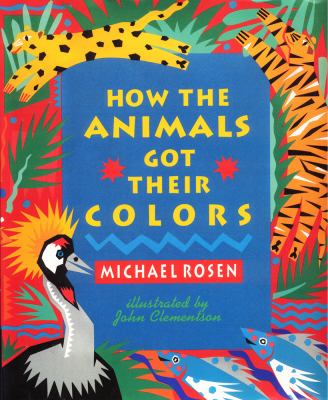 The Hungry Clothes and Other Jewish Folktales, as told by Peninnah Schram

The Three Princes of Serendip: New Tellings of Old Tales for Everyone, as told by Rodhan Khalidi

Classic Tales from India, as told by Vatsala Sperling and Harish Johari

Ask the Bones: Scary Stories from Around the World, as told by Arielle North Olson

How the Animals Got Their Colors, as told by Michael Rosen 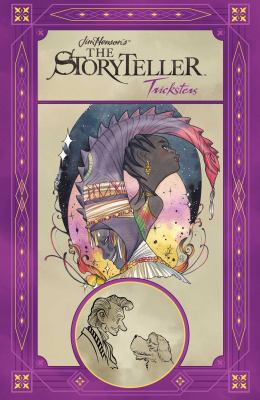 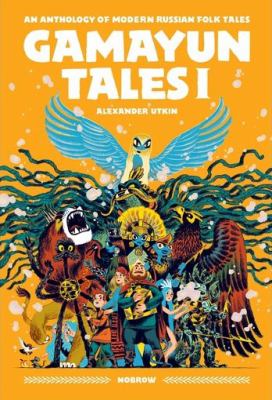 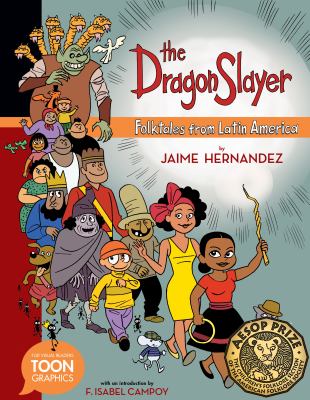 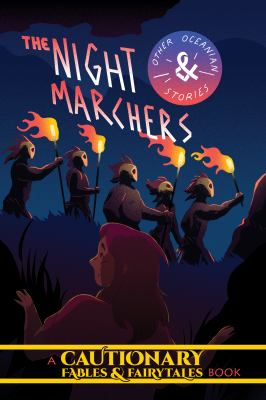 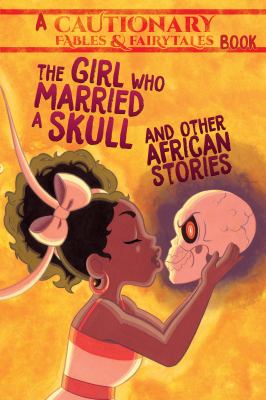 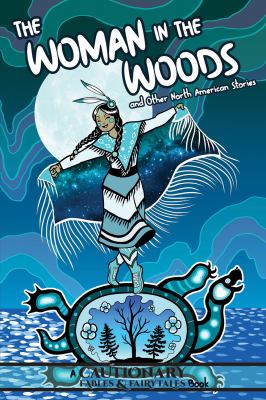 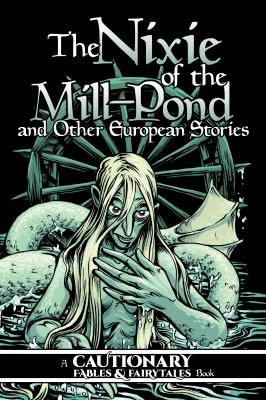 Gamayun Tales I: An Anthology of Modern Russian Folk Tales, by Alexander Utkin

The Dragon Slayer: Folktales from Latin America, by Jaime Hernandez

Tamamo the Fox Maiden, and other Asian Stories

The Night Marchers, and other Oceanian Stories

The Girl Who Married a Skull, and other African Stories

The Woman in the Woods, and other North American Stories

The Nixie of the Mill-Pond, and other European Stories