Born and raised in Cleveland, Michael resides with his wife and three kids. A husband and father first, a pastor, author, and artist is what he does.

Michael has been painting since he can remember, trying to imitate Bob Ross on Sunday mornings, and falling in love with the canvas in high school. As a young artist, he was recognized in local and national competitions, and was at one point sponsored by Stephanie Tubbs-Jones as a national congressional art student. He has had artwork hanging in the White House that is still a part of the late Stephanie Tubbs-Jones collection. Michael attended the Cleveland Institute of art for a short period of time and later attended bible school in Oklahoma to become a pastor. It was ten years before he would pick up the brush again.

After a long hiatus in ministry and writing, Michael returned to the canvas in 2014. In discovering a new gift and inspiration in prophetic art he began painting live in churches and abroad, teaching and holding workshops to inspire creativity in the arts. Since then he has been able to hold workshops citywide, and his Cleveland-themed Christian inspirational artwork has been featured in several galleries and shows as well.

Michael is the owner of Gift’d Expressions Art & Events, Pastor at the BreakOut Center in Cleveland Heights, and artist for the National Day of Prayer Cleveland. He is proud to have partnered with several other churches, non-profits, and business in our city. 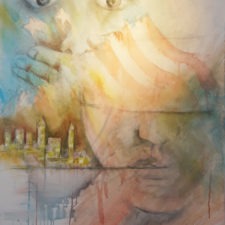 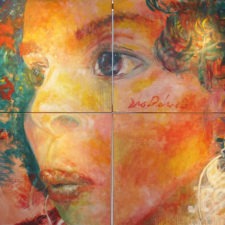 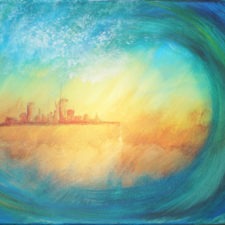 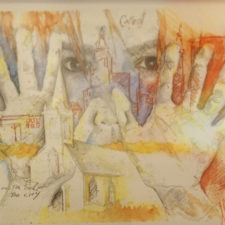 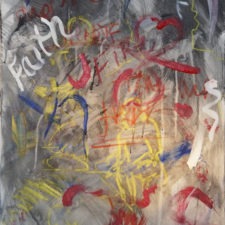 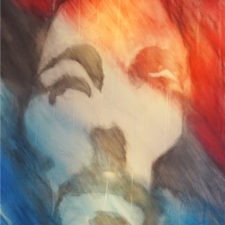 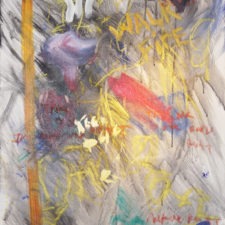 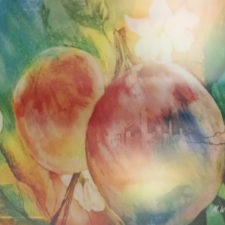 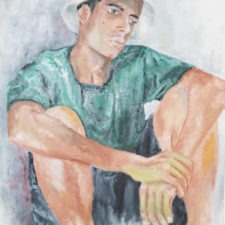 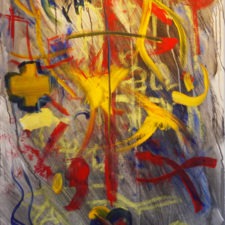 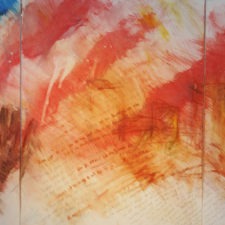 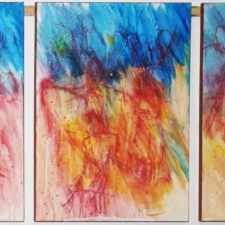 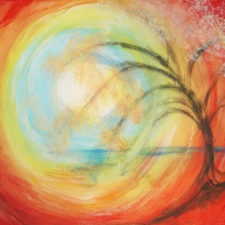