Whooooo says we’re doing a storytime on owls?  I do! 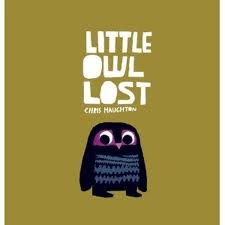 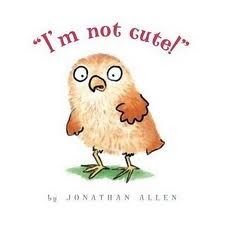 I’m Not Cute! by Jonathan Allen 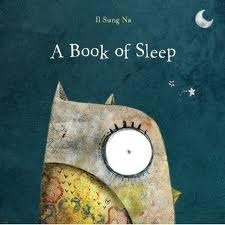 A Book of Sleep by Il Sung Na

Other Great Books about Owls:
Owl Babies by Martin Waddell by Judith Nicholls
Billywise
Cock-a-doodle Hooooooo! by Mick Manning
Whoo Goes There? by Jennifer A. Ericsson
The Owl who was Afraid of the Dark by Jill Tomlinson
The Littlest Owl by Caroline Pitcher
The Little White Owl by Tracey Corderoy
Good-Night Owl! by Pat Hutchins
Wow! Said the Owl by Tim Hopgood

Click Here to Order these Books on the Heights Library Catalog

I also brought an adorable owl puppet for the children to pass around while I read my stories.

Art Project: We made cute little owls out of pinecones and other various materials.  The beauty of this activity is that every owl turned out different and had its own personality.  Here are a few of them: 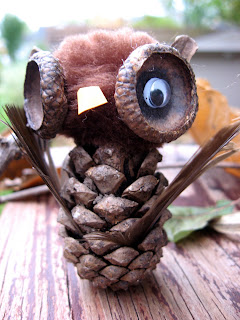 This tall owl was made from a pinecone, acorn tops, googly eyes, a browm pom pom, feathers and orange paper for the beak.  Ears were made out of two pine cone bristles and were glued on the pom pom. 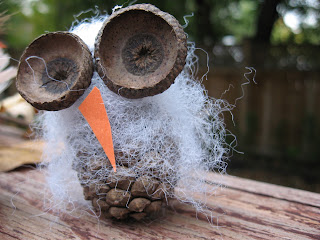 The “owlet” is made by wrapping cotten tightly around the pinecone.  Two acorn tops are glued on for eyes and an orange beak is made from colored paper. 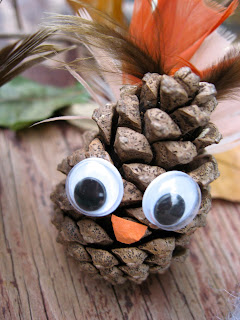 This is the most simple owl made from a pinecone with 2 google eyes, a beak cut from orange paper and feathers stuck in the bristles of the cone.

*Just remember- if you’re using pinecones that you find on the ground, pick ones without sap and make sure they dry and open up before you start decorating.

I also gave the kids an alternative option for the craft by making owls on paper and gluing on the supplies: 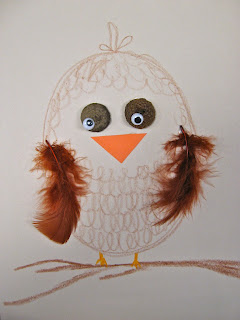